“Walker is an episodic artist. He prefers formats that in some way embody an unfolding. This is an obvious and inevitable feature of the ‘concertina’ sketchbooks books that allow him to encompass a landscape subject in two or three pages – or to allow it to spread over six, seven or a dozen sheets. Yet even on a large scale, the multi-panel paintings with their subtly different viewpoints of the same motif, suggest an unfolding view – seeing over time, experience from multiple angles and distances.

His approach could be described as cinematic – long view cuts to close-up, sweeping shot cuts to stills, a picture builds through different angles. It is not surprising that the artist talks about his early enthusiasm for film.

Yet, he remains a painter, not a film-maker, working with the demands of his chosen medium, through thick and thin. His engagement with paint has now taken place over four decades and through perseverance he has found a new way to express the particular qualities of the Australian landscape.”  Andrew Sayers 2013 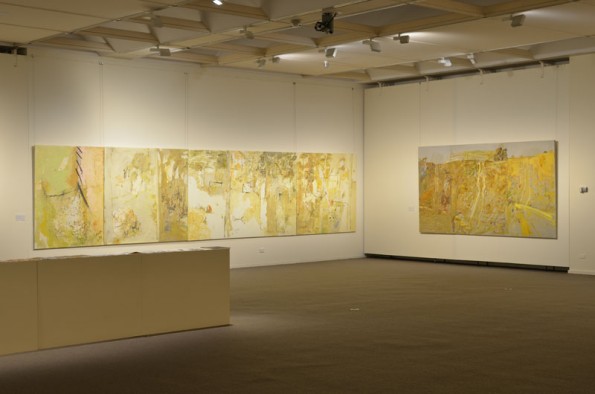 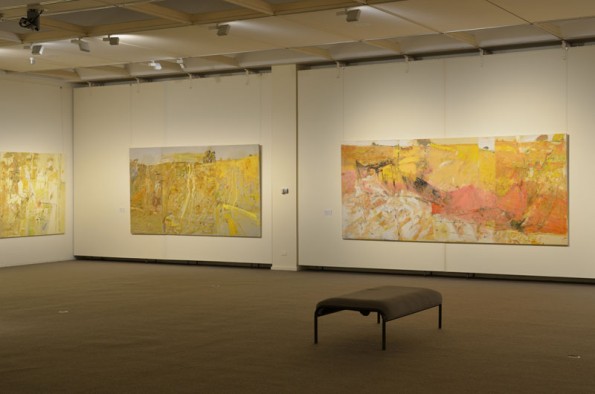 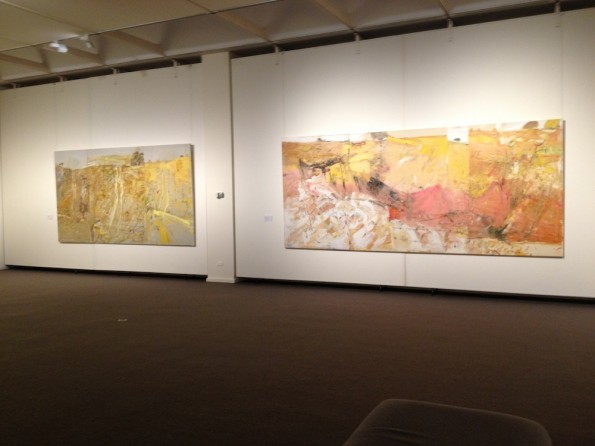 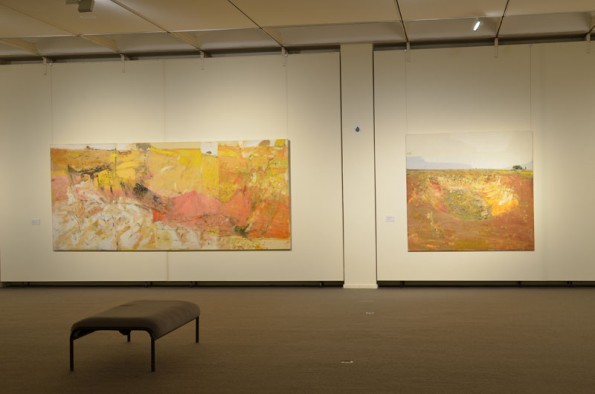 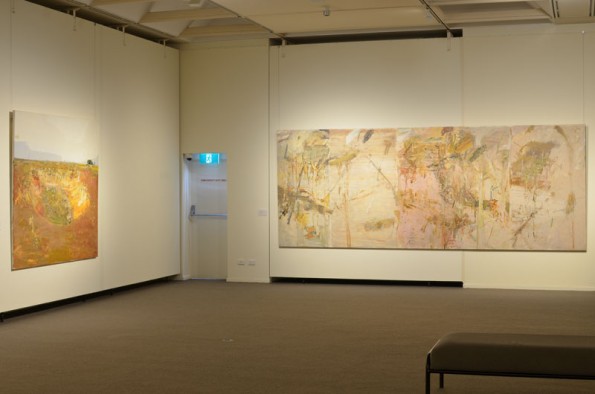 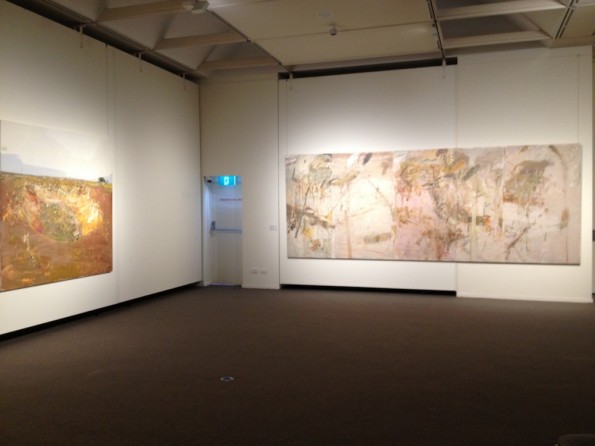 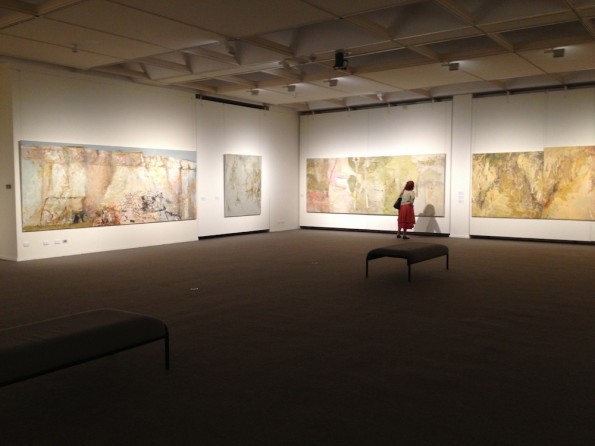 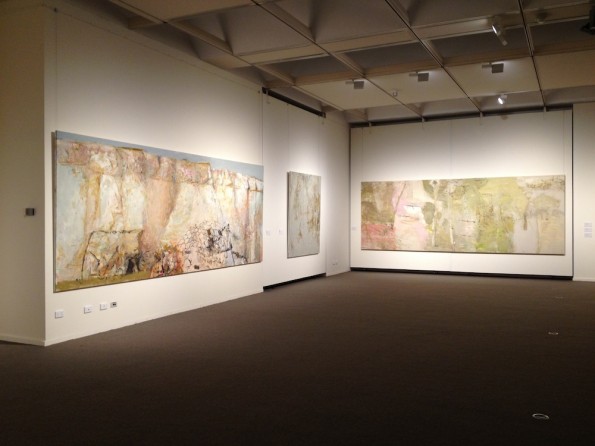 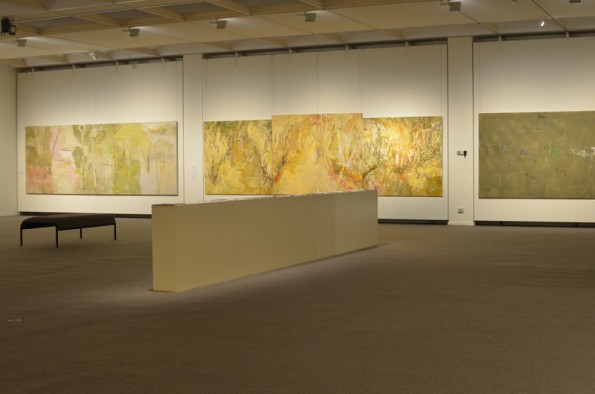 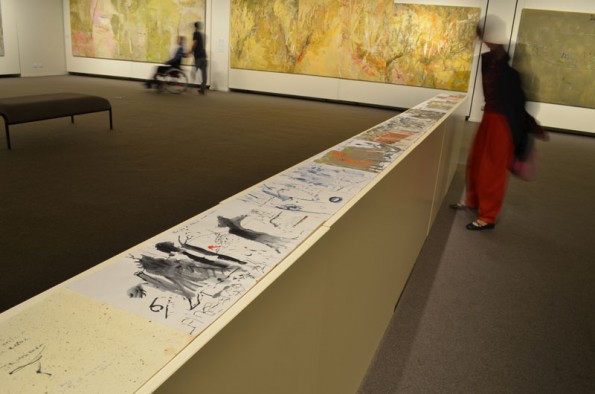 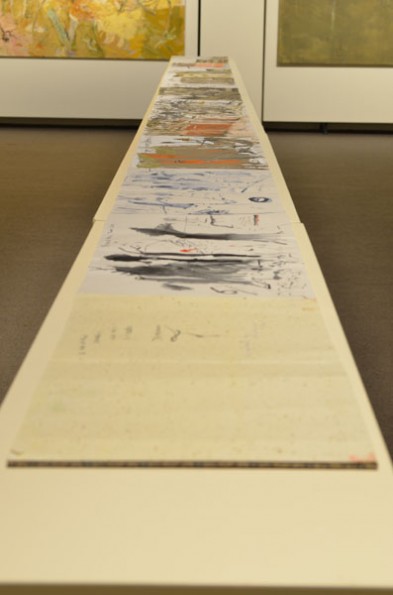 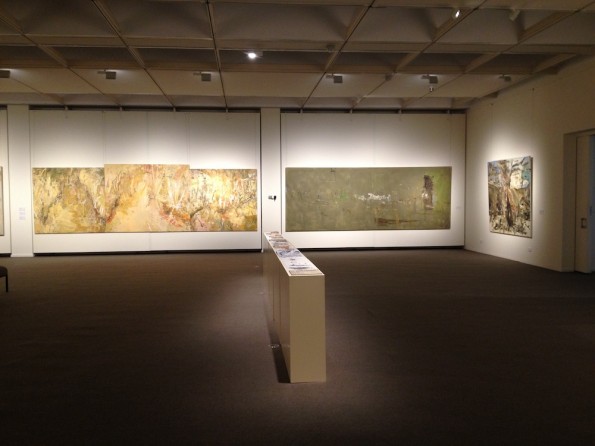 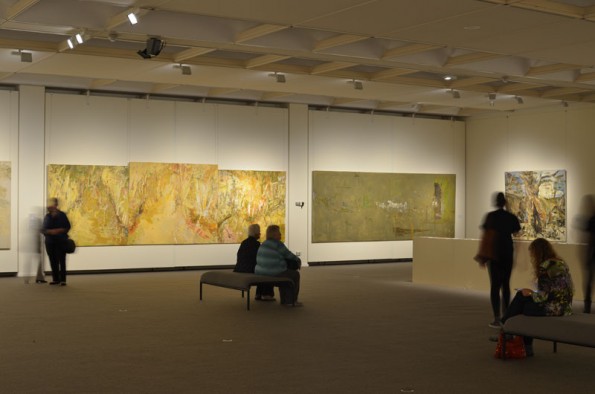 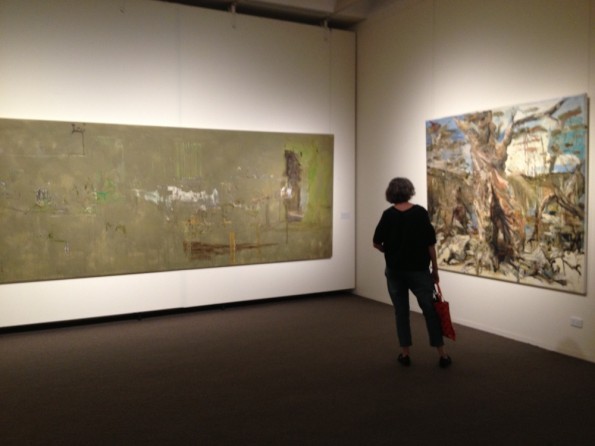 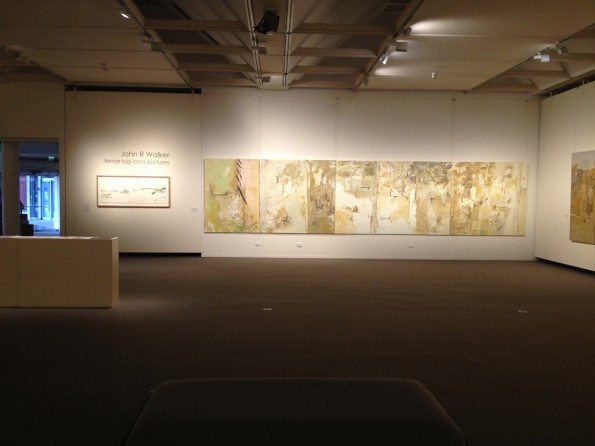